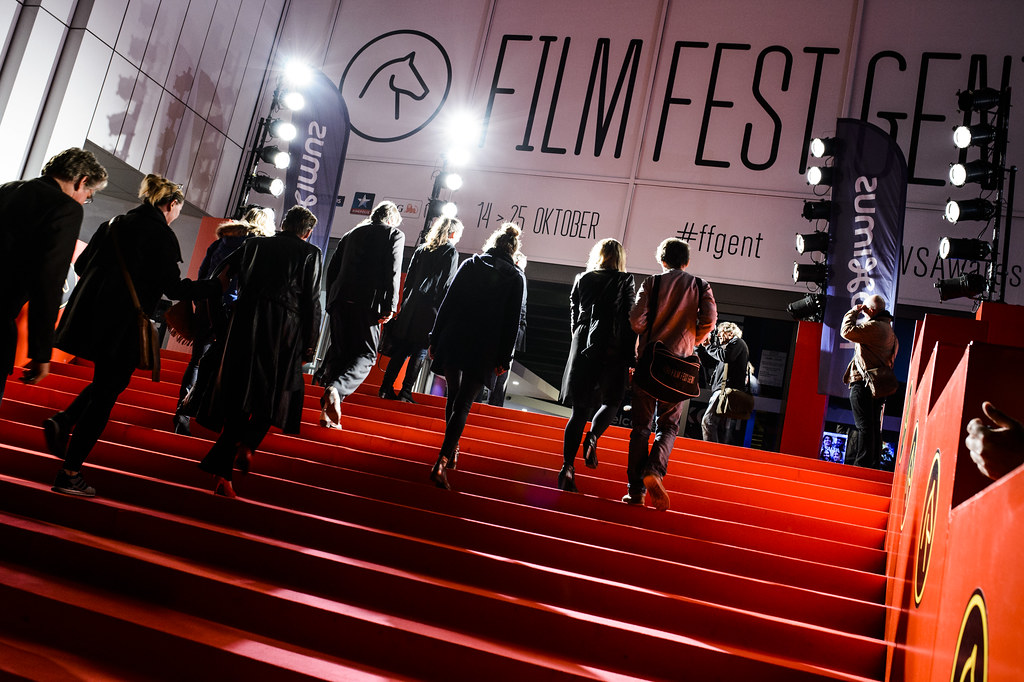 From a few thousand to ten thousand or even more movies are submitted to the most prestigious film festivals in the world. Such festivals list from a hundred to several hundred films in their programs. This information can be deduced from our experience and communication with festival organizers and participants, as well as from published information.

For example, 6,876 films were submitted to the Toronto International Film Festival (tiff) last year. And only 94 movies were screened (58 feature films and 36 short films). Thus, the acceptance rate for the TIFF was 1,4 %.

As for the rest of the festivals, the usual number of films submitted ranges from a few hundred to a thousand or more. Submission fees can be a severe limitation on the number of films. Festivals with free entrance can receive up to three thousand movies or more.

In this way, the index of accepted films ranges from 1 % to 10 % usually. Of course, there are exceptions. Some festivals screen a significant percentage of submitted films. There are relatively few such festivals. To find them, you have to read their concept carefully. For example, the Film Festival “Nefiltravanae Kino” offers an out-of-competition section where up to 80% of entrants can participate. But a necessity for participation is to come and be physically present at the festival.

The online format makes it much easier to increase the number of films shown. Virtual festivals are much cheaper and require much less organization and time. Therefore, we can assume that virtual festivals have more opportunities in this regard.

The acceptance rate of not qualified film festivals

IS THE SHORT FILM SUBCULTURE GETTING OLD? 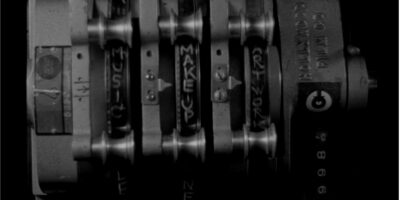 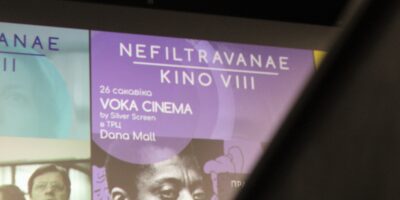 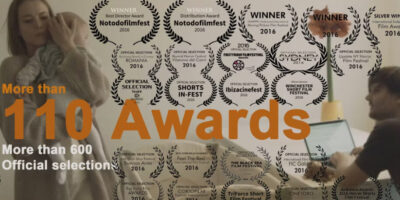 A FEW WORDS ABOUT ZERO-BUDGET FILMS 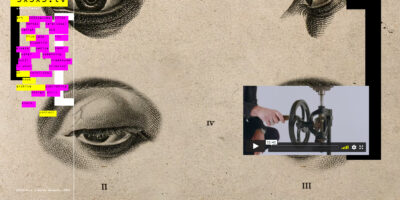 THE BEST PROMO WEBSITES FOR FILMS AND FILMMAKERS 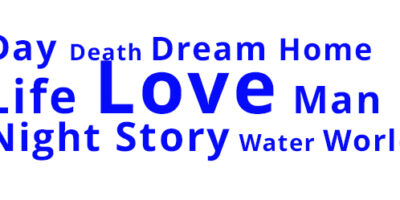 HOW FILMMAKERS SEE THE WORLD 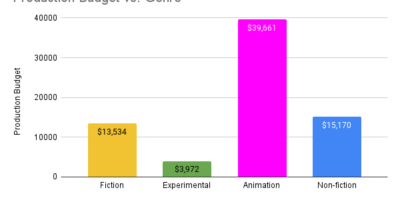 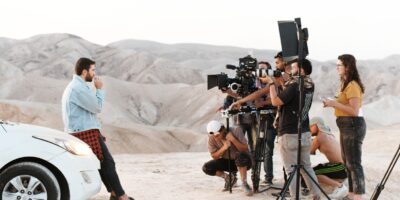 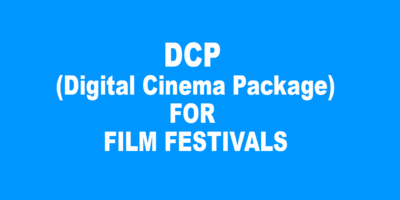 NEFILTRAVANAE KINO-7: HOW IT WAS

You have successfully subscribed to the newsletter

There was an error while trying to send your request. Please try again.